The Sindh government has banned Shisha in the province, according to a notification issued by the Home Department.

Current ban came following a resolution passed in the Sindh Assembly. Shisha was the worst form of intoxication and youngsters, mostly living in posh areas, were using it at cafes and restaurants. 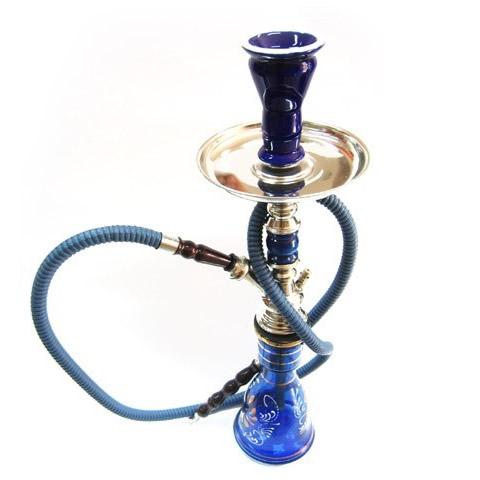 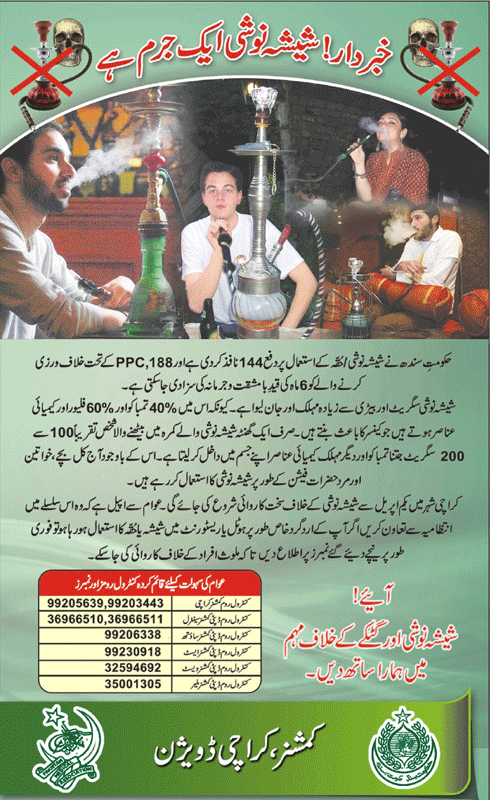 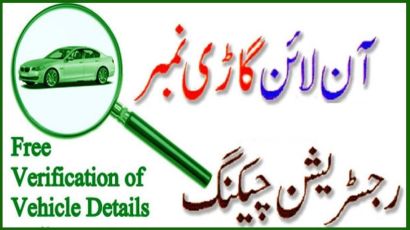 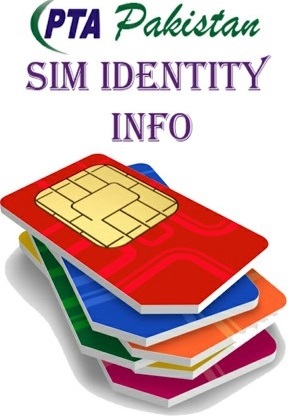